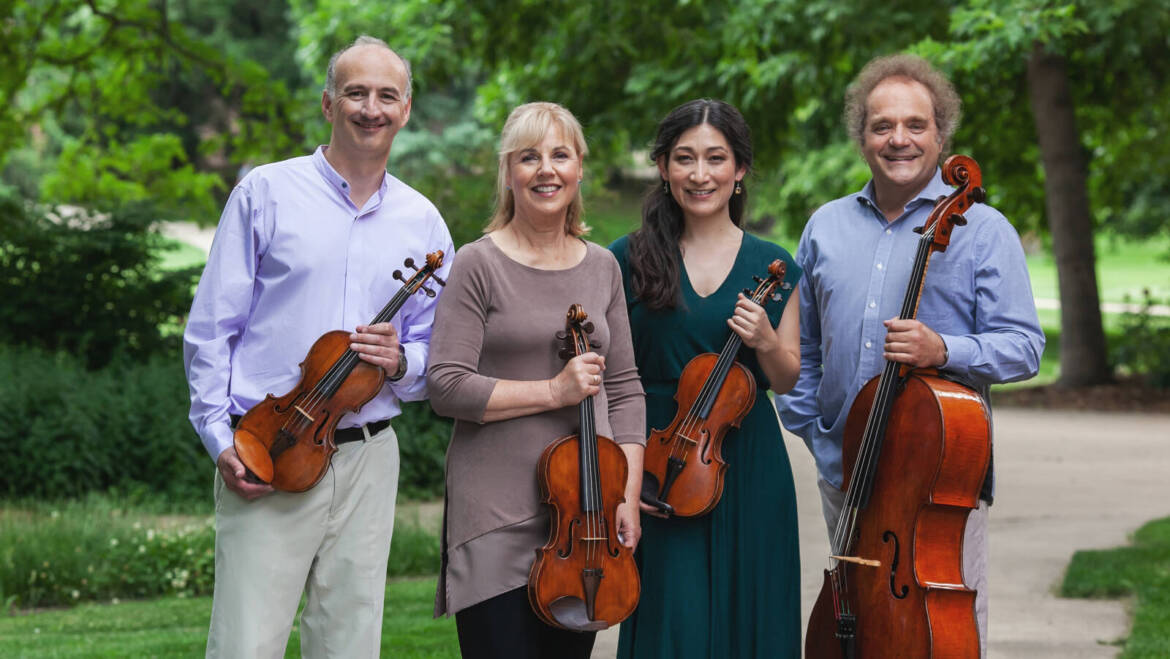 ” One of the really fun things about playing string quartets is how exactly do we find this balance between the individual space we need, individual ideas, in what essentially is a very intensive group activity”.

One of the remarkable things about the Takács Quartet is how it has maintained its distinctive European sound over more than four decades, even with the changes in personnel. The ensemble’s sonority remains lean, refined and technically immaculate, able to turn on a dime effortlessly even in the most rapid-fire changes of tempo and dynamics.

When the great chamber groups play, every composer seems like their specialty.

Such was the feeling with the Takács Quartet’s return to town Friday night at Mandel Hall. In addition to opening the 75th season of concerts for the University of Chicago Presents, the event marked the 20th anniversary of the ensemble’s debut in the Hyde Park series.

The Takács Quartet, now in its 44th season, has long been associated with music of Beethoven and the romantic 19th century repertory. But on Friday the group proved just as illuminating and convincingly at home with Shostakovich as in the flanking works by Haydn and Brahms.

The concert also marked the first Takács appearance in Chicago since Harumi Rhodes joined the quartet as second violinist earlier this year. (Cellist András Fejér is the only remaining founding member of the all-Hungarian original lineup.)

One of the remarkable things about the Takács Quartet is how it has maintained its distinctive European sound over more than four decades, even with the changes in personnel. The ensemble’s sonority remains lean, refined and technically immaculate, able to turn on a dime effortlessly even in the most rapid-fire changes of tempo and dynamics.
Haydn’s Quartet in D major, Op. 20, no. 4, opened the evening and made a fine calling card to evaluate the group’s new configuration. The players brought a light, aptly quicksilver touch to Haydn’s first movement, underlining the music’s quirky charm. First violinist Edward Dusinberre expressively rendered the slow movement’s long theme, the ensuing variations unfolding with a somber, flowing inevitability.

The rhythmic bonhomie and light caprice of the Menuetto provided fine contrast, with cellist Fejér especially inspired. The finale was wholly delightful–fleet and stylish with Haydn’s bursts of speedy virtuosic runs and dynamic flips ricocheting between the players, who tossed off the throwaway coda with side-armed flair.

Rhodes—the daughter of longtime Juilliard Quartet violist Samuel Rhodes—appears to have quickly integrated into the existing lineup. She played with alert attention to her colleagues, bringing a bit of extra fire and intensity without stepping out of stylistic bounds or overwhelming group balances.

Dmitri Shostakovich’s Fourth Quartet (1949) is something of an outlier in his set of fifteen works in the genre. With three of the four movements marked Allegretto, the work eschews the hair-raising extremes of tempo and dynamics that so often characterize the composer’s quartets.
But even within that superficially moderated structure there is much that is striking and unsettling. The first movement opens with a twisting, Middle-Eastern-sounding theme like a muezzin call to prayer that builds in intensity and recedes. The lyricism of the second theme provides minimal relief.

The Andantino offers one of those plaintive, winding themes so typical of Shostakovich. This music brought some of the finest playing of the evening with Dusinberre’s violin ascending ever higher and the gentle repose of the full quartet failing to dispel the sense of unease.
Geraldine Walther’s burnished, oaky viola anchored the heavy dance rhythm of the third movement. As so often when the composer mines a Jewish air there was a sense of defiance in the finale, conveyed as surely by the Takács musicians as the resignation of the coda, a long cello solo fading to black against soft pizzicatos.

Music of Brahms closed the program with the Quartet in A minor. Here too, the Takács members were fully inside the music, conveying the easy-going grace as much as the assertive drama with polish and flexibility. Perhaps the Andante could have benefited from a greater raptness of expression, but the players put across the mercurial swings of the finale in supreme style.

Warm and enthusiastic applause followed, but the group was not through yet. Takács closed the evening with a generous encore of Anton Webern’s Langsamer Satz, rendered with just the right degree of poised melancholy and fin-de-sicle nostalgia. 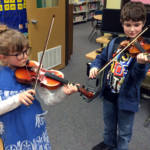 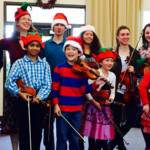 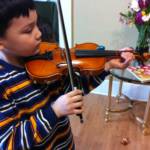 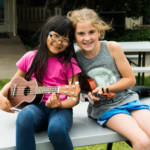 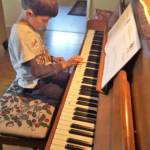